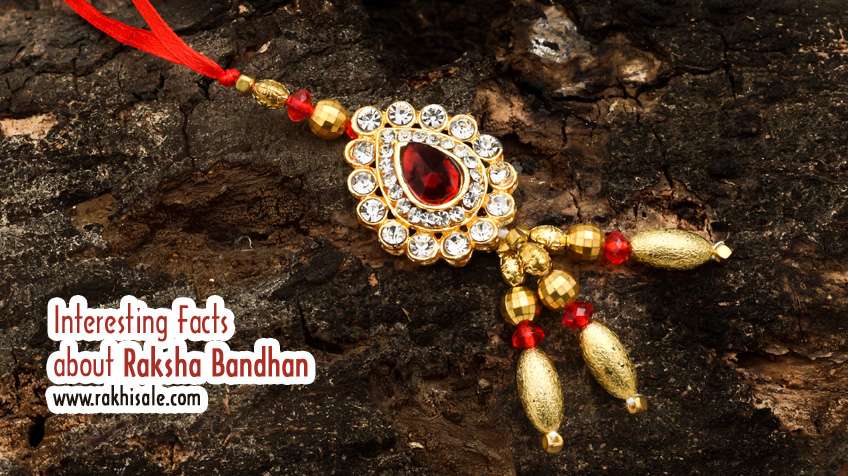 However, due to busy life and globalization, sometimes brothers and sisters are unable to meet at this festival of siblinghood. But sending rakhi online is now in fashion by which you can send rakhi to your brother online without any problem. Although only sending rakhi online can't compensate for the happiness of celebrating the festival together. Still, a sense of satisfaction can be created by sending the love to brother. Many of you aware of the facts associated with Raksha bandhan, yet for those who are unaware of this, we are accumulating several Interesting facts about Raksha bandhan.